About Coke Calcination In Khoramshahr

Khorramshahr Industrial Town Green Coke Baking Factory is the first producer of calcined petroleum coke in Iran, which has a nominal capacity of 240,000 tons of green coke per year. Kuwait, China, Malaysia and Turkmenistan have been selected as countries to import the raw materials needed by the factory from Iran. This factory is the only oil coke factory in Iran that saves $ 150 million annually. The plant will be developed in two phases in the future.

The factory had been overhauled since 1984 and operated for two months in 1994. It stagnated again until today when the main opening took place. The plant has never been fully operational in the past.

The green coke cooking unit, a producer of refined petroleum products, is now completing the project with 88% physical progress. This project will produce 80,000 tons of oil coke annually and will create jobs for 118 people in the Khorramshahr region.

The Green Coke Baking Complex with a fixed capital of 161,567 million Rials will be put into operation by the private sector. This project has been constructed on a land with an area of ​​300,000 square meters in Khuzestan province, Khorramshahr industrial town. 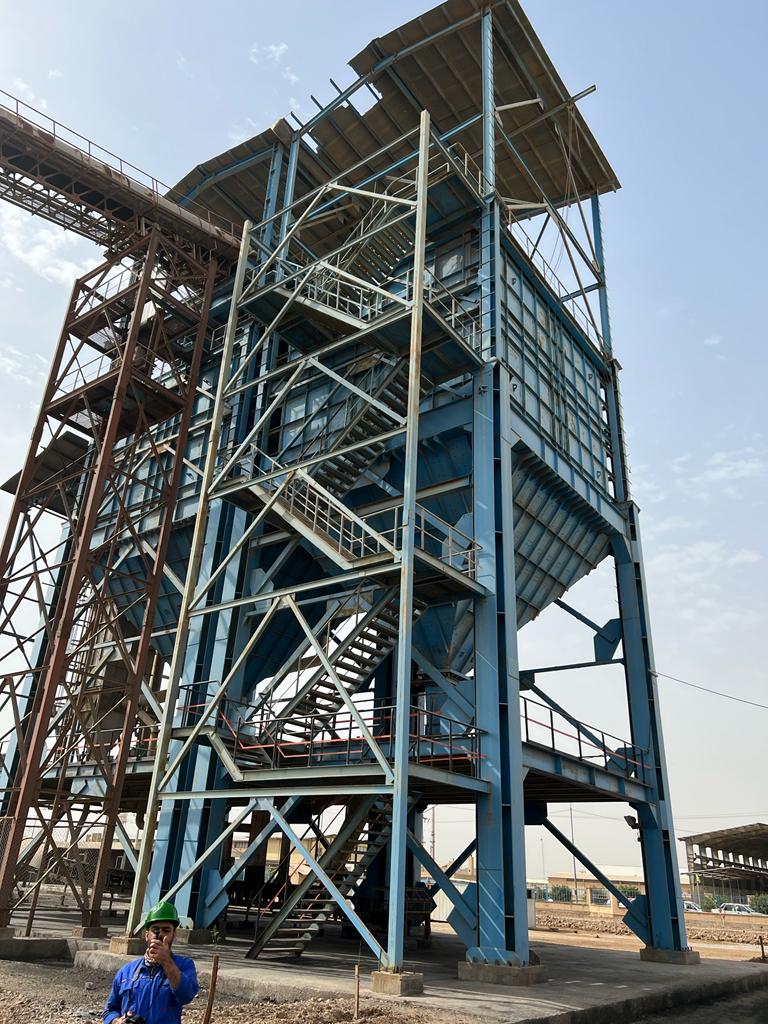 Khoramshahr Green Coke Calcination Factory is only producer of calcined petroleum coke in Iran, which has a nominal capacity of 240,000 tons of green coke per year.